Category Board Of Directors 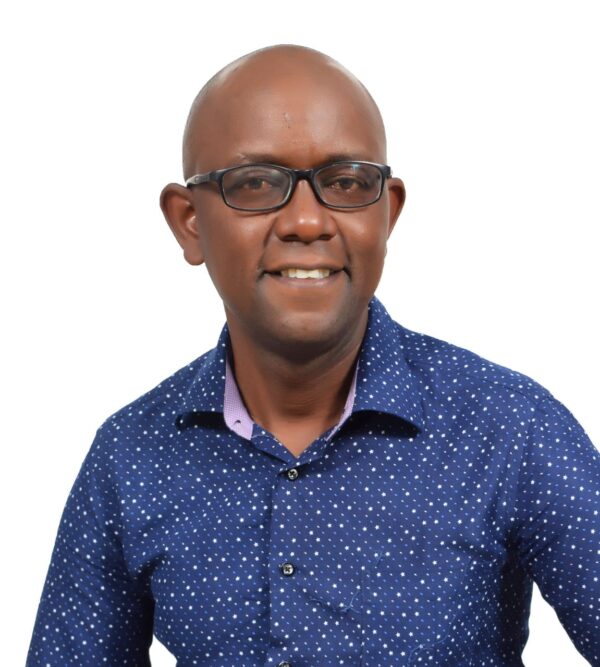 ‘Salome -not her real name- missed school this past week because she can’t afford sanitary pads. This happens every month and it’s affecting her grades. Her friend and next-door neighbour 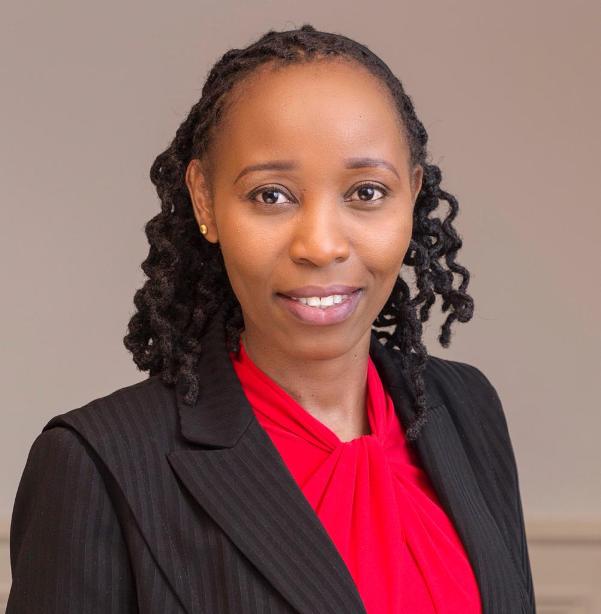 Noreen is a tax lawyer based in Nairobi. Having grown up and schooled in Eastlands, specifically K-South, she is keen to engage with the youngsters in the neighborhood and share 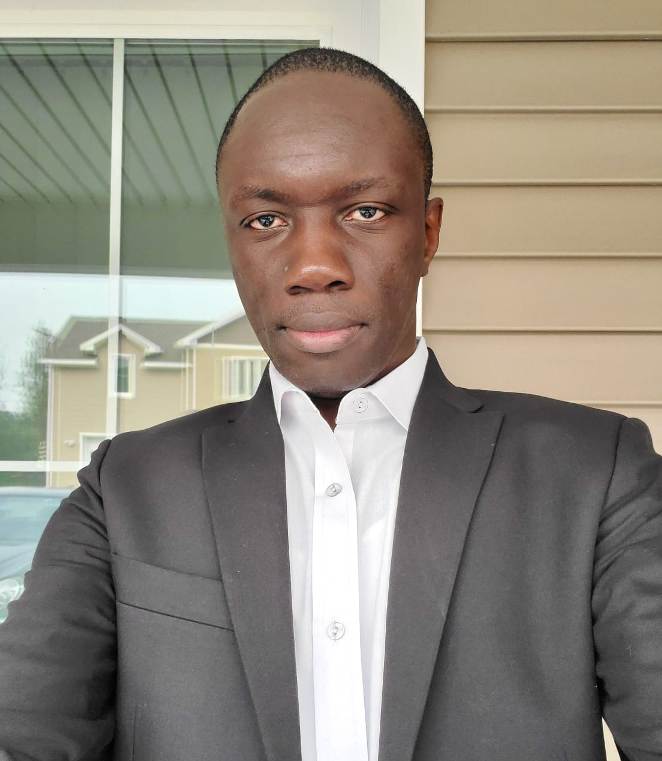 Augustine is currently serving as an Officer in the United States Army. He believes in the noble cause of giving back to the society by bringing a smile on people 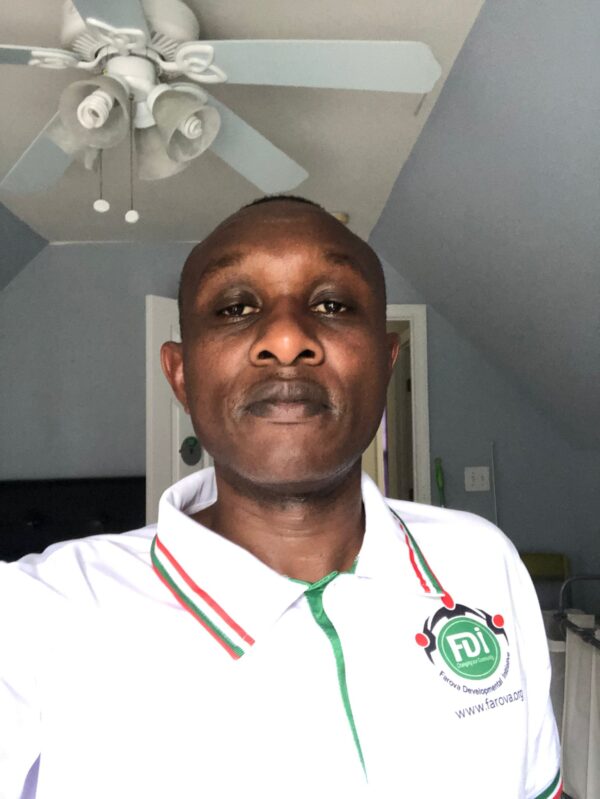 Muiruri joined Duke’s Global Health Institute in 2007. Prior to joining DGHI, Charles was a program coordinator in the division of Infectious Diseases at Duke. Muiruri spent his early years 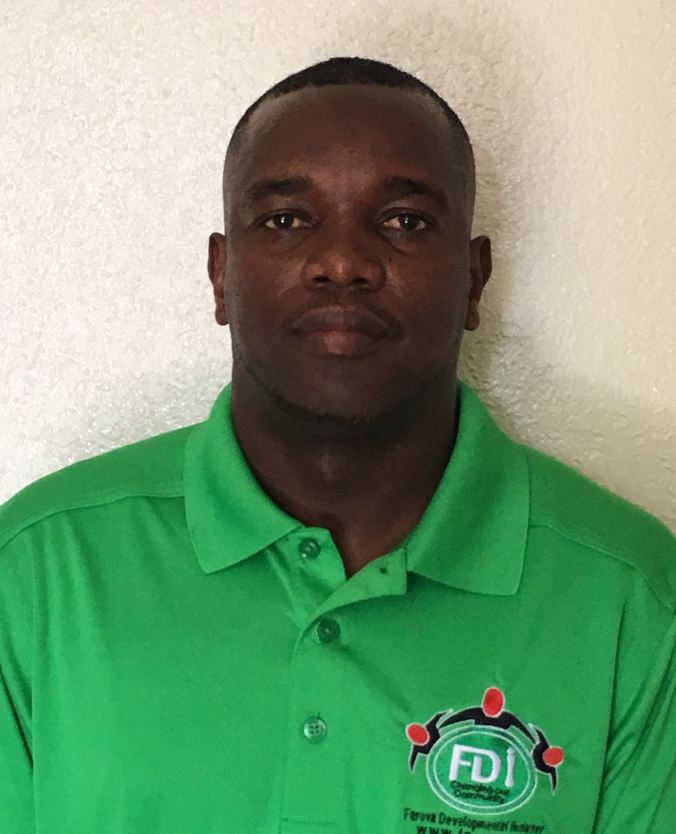 Co-founder of Farova Development Initiative. Benti started his journey as a soccer player at a very young age growing up in Maringo, Nairobi. Having had a supporting uncle, the late Kennedy 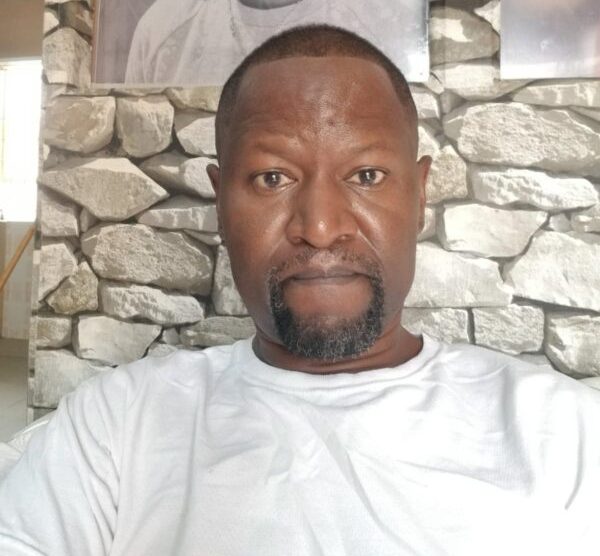 Born Kisumu, raised in Kapsabet, grew up in Nakuru, worked in Nairobi and now in Pittsburgh and the journey continues. Am an avowed believer in community organization for common goals, 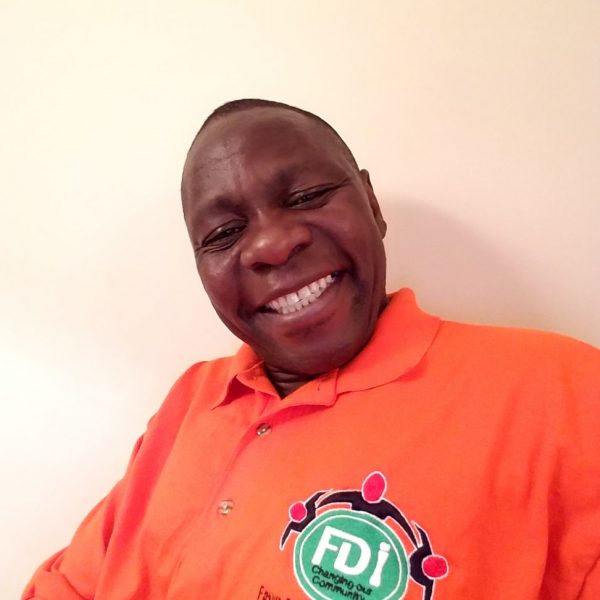 Philip grew up in various Nairobi estates from Maringo to Kariobangi North. Kadoch went to Jogoo road Primary school then he dropped out of school for five years which he 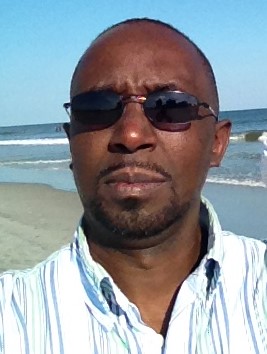 Peter grew up in Gikambura- about 5 miles outside Nairobi and now lives in Kentucky. A graduate of KMTC Nairobi, The University of Indianapolis and Marylhurst University, Peter have had